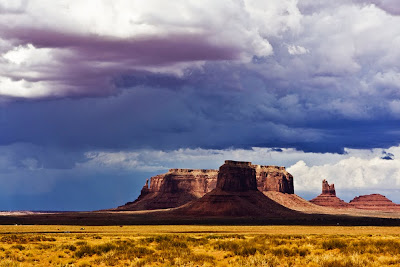 I must confess a good part of my road trip itinerary was inspired after seeing some of the breathtaking advance press footage for the Ken Burn's directed documentary series "The National Parks - America's Best Idea" which debuts tonight on PBS.

I have always believed our National Park System is without question one of America's greatest legacies and I have been looking forward to the debut of Burn's highly acclaimed work for months. I learned a few months ago that I would be working on the night of the big debut and s0 - decided to see some of these parks for myself in a nearly 3000 mile drive across Oklahoma, Texas, New Mexico, Arizona, Utah, Nevada and California.

Like other of Burn's award-winning documentary work - the National Park film takes an historical look at the people and politics that saved America's greatest natural treasures from exploitation and certain demise. A battle that continues today.

PBS says that the documentary was filmed "over the course of more than six years in some of nature’s most spectacular locales — from Acadia to Yosemite, Yellowstone to the Grand Canyon, the Everglades of Florida to the Gates of the Arctic in Alaska — the documentary is nonetheless a story of people from every conceivable background — rich and poor; famous and unknown; soldiers and scientists; natives and newcomers; idealists, artists and entrepreneurs; people who were willing to devote themselves to saving some precious portion of the land they loved, and in doing so reminded their fellow citizens of the full meaning of democracy. It is a story of struggle and conflict, high ideals and crass opportunism, stirring adventure and enduring inspiration — set against breathtaking backdrops."

To whet your appetite for the documentary - here are scenes from nine National Parks and Monuments that I have so far visited on my great western road trip. 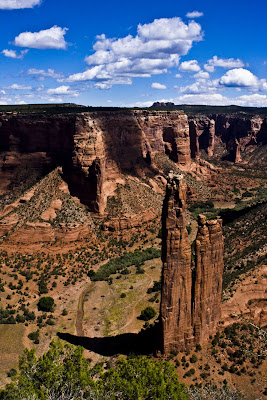 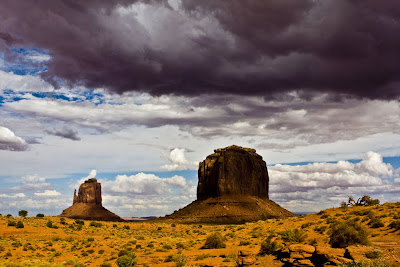 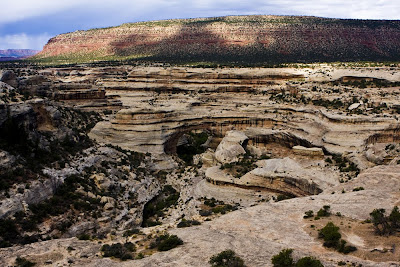 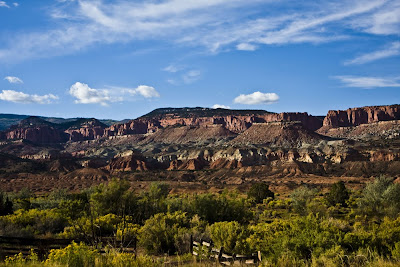 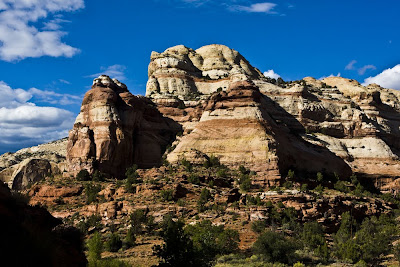 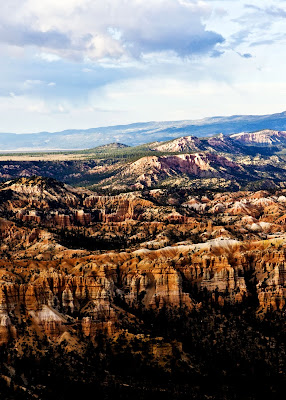 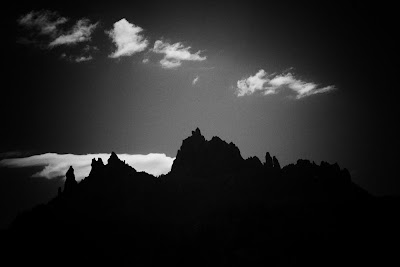 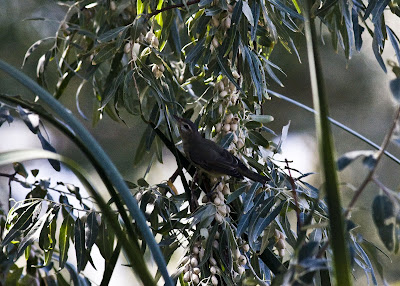 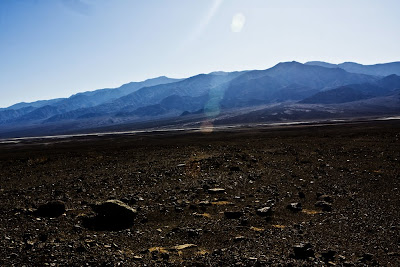 
PBS says THE NATIONAL PARKS film is a visual feast, featuring some of the most extensive, breathtaking images of the national parks system ever captured on film containing the most contemporary footage of any Ken Burns film since “Lewis and Clark,” shot principally by chief cinematographer Buddy Squires (who has photographed all of Burns’s films), long-time Florentine cameraman Allen Moore, Lincoln Else (who also is a former ranger at Yosemite) and Burns himself. Read more here at PBS.org
I'll be featuring more of my road trip to the nine National Parks and Monuments listed above over the next few weeks here at The Faraway, Nearby.

All photos ©trryan @ from the faraway, nearby

Just saw the first episode tonight. It did not disappoint.

Like you, I have been anticipating this series since I first saw some advance footage nearly a year ago at a conference I went to. It is most certainly a masterwork, and it does our national parks proud. As do, of course, your photos, TR!

I sure wish I was watching this tonight, maybe online later. Guess I'll just have to settle with being there.

Your nine National Parks scenes are beautiful. I watched the first PBS episode last night. Saguaro National Park was featured which is in the same general area as Sabino Canyon, on the outskirts of Tucson, AZ.

Your photos of the National Parks are breathtaking!
I wonder if I can watch the series online somewhere for I doubt they'll be ever shown on TV here in Russia...

And now I have your photos as well as the series to anticipate. Double goodness.

I think the National Forests and all of Nature should be preserved, especially in areas where the building has gone out of control. We need some trees and "green" stuff around...or we will go totally mad.

TR, someday this blog should be a book! Your photography is spectacular as always. When will the calendar come out?

You took some great photos of national parks. I'm watching the PBS series. It's excellent.

I watched the whole series, 5 nites in a row and it's the most TV I've sat and watched for years, but it was definitely worth it. But you had the best view Tim, right out in those parks!