Winter raised its ugly fist early in this part of the world - record breaking cold slammed into Oklahoma mid-November. The harvest of fall color was frozen in its midair reverie and left hanging lifeless on the trees like worn prayer flags still daring the soul to swoon to the seasonal and now frozen beauty.


Fortunately that polar mass ushered in an early winter whose bark proved worse than its bite - it has been wet and warmish in the days since and two of my friends and I could not pass up an opportunity to hike in the Wichita Mountains as part of a road trip stop along the way to a wedding in Austin.


We slipped out of Medicine Park in the early dawn under the veil of fog so thick we could only see 100 yards. 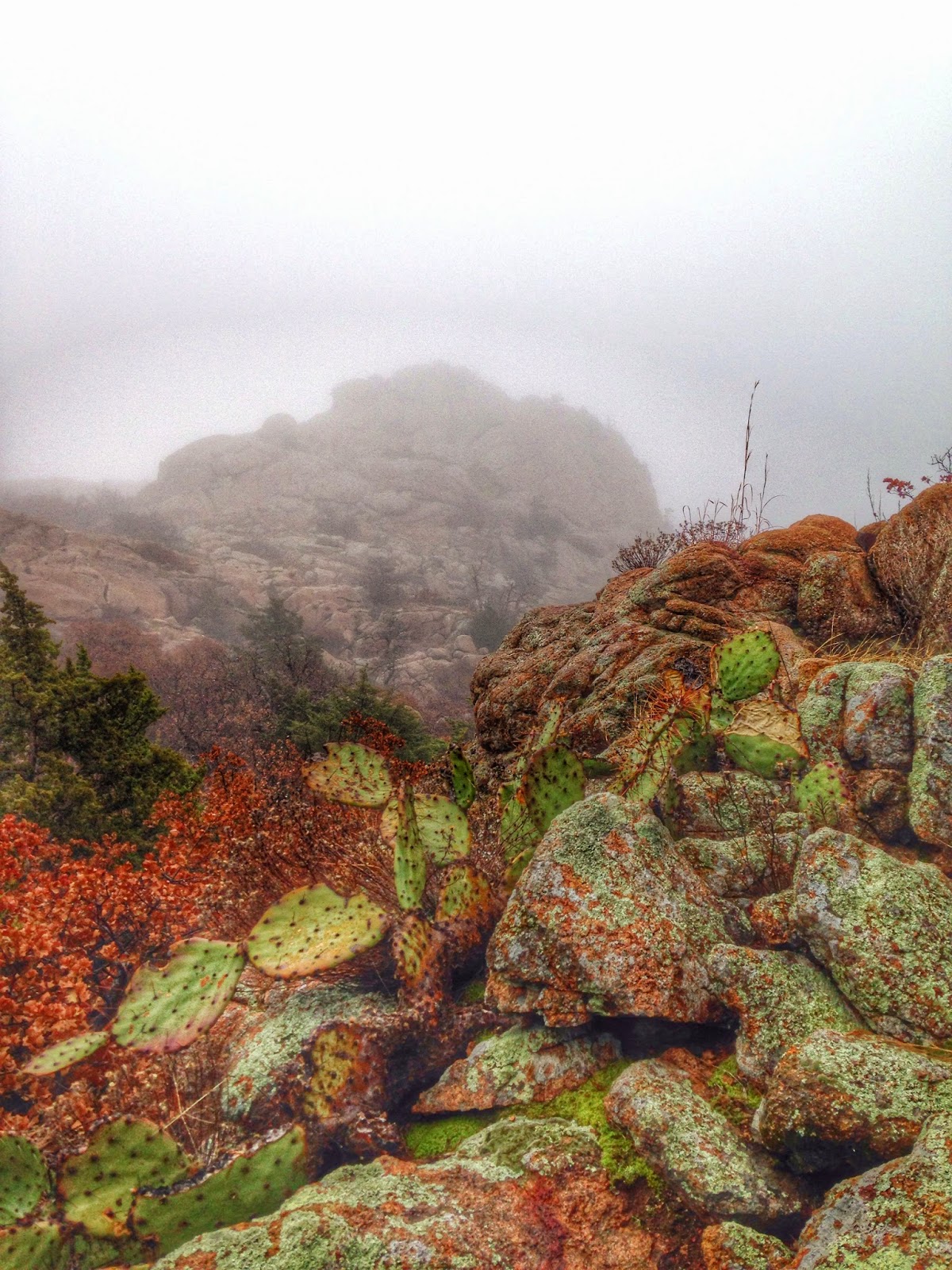 But once unveiled - the five mile hike toward Treasure Lake in the Charon Garden Wilderness proved to be the most magical of hikes. 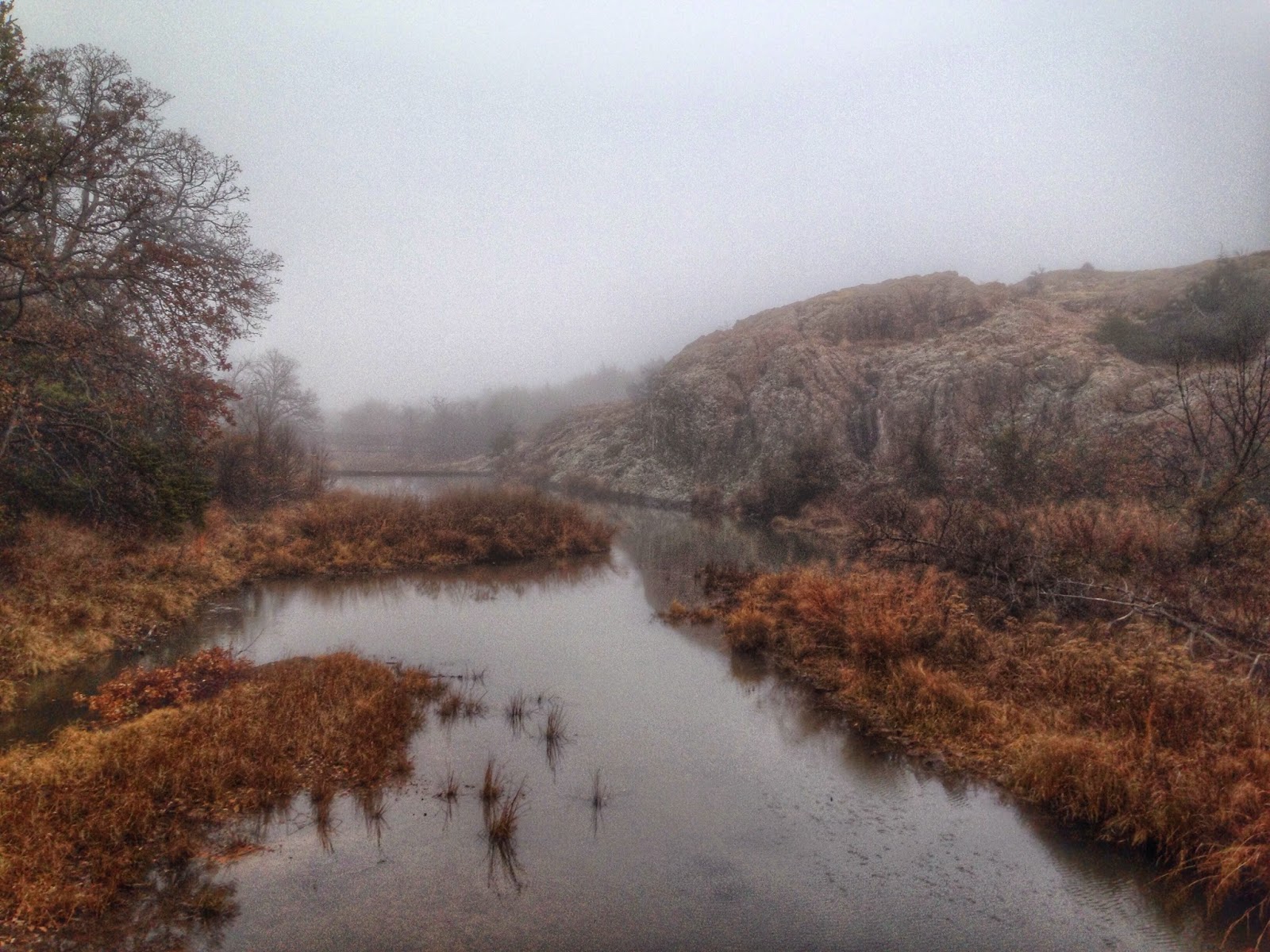 Independently of each other, we've hiked all over the world. As childhood friends and former classmates who now travel and hike together - we've renamed ourselves the Fab Five and have most recently rendezvoused in Colorado's Rocky Mountain National Park and Joshua Tree National Monument in California for some absolutely spectacular hiking. 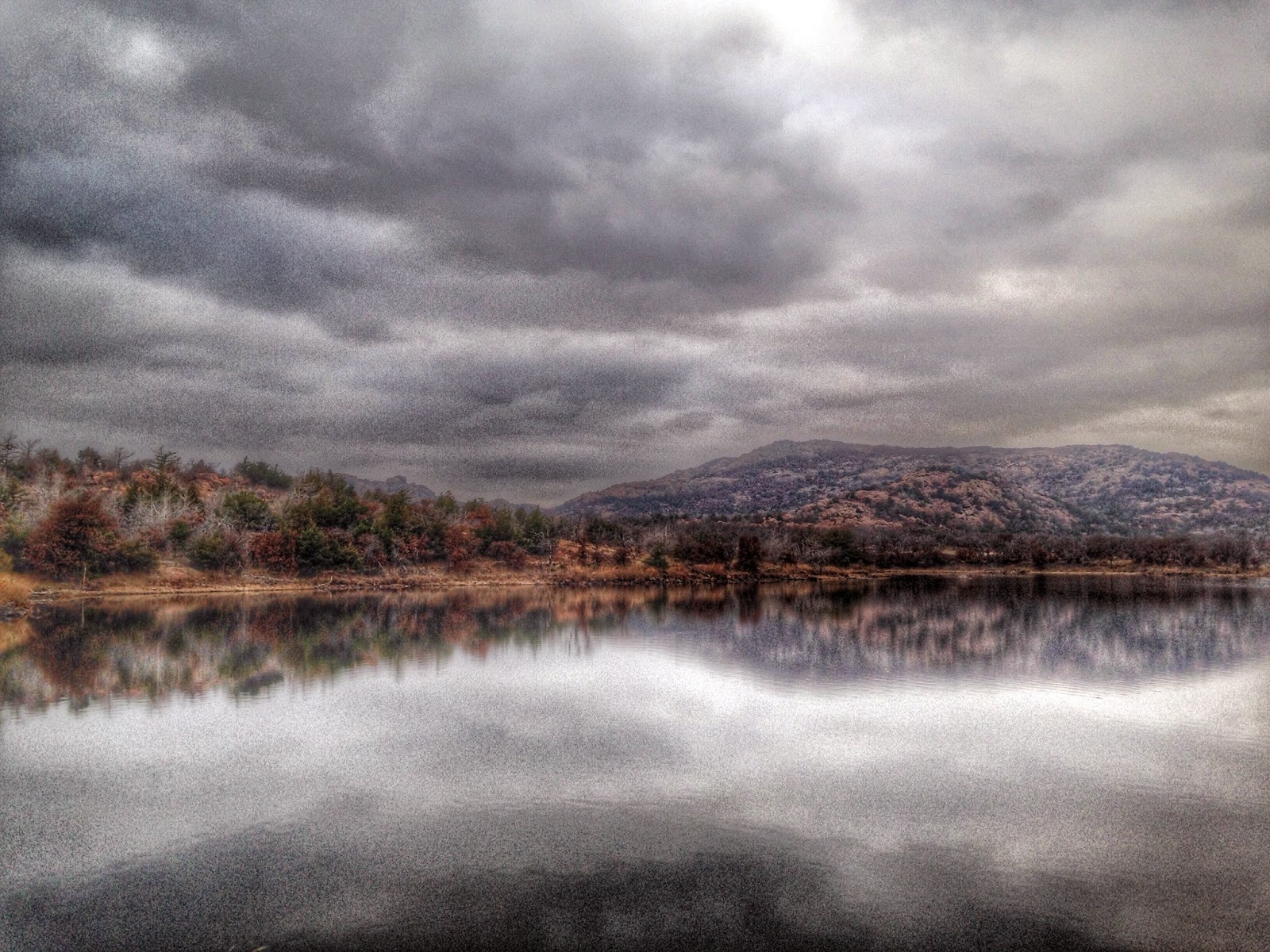 But nothing prepared us for the exquisite beauty that was revealed once the veil of fog lifted on this incredibly unique mountain range. We've traveled long and far only to discover that some of the richest beauty in the world is right here in our own backyard. 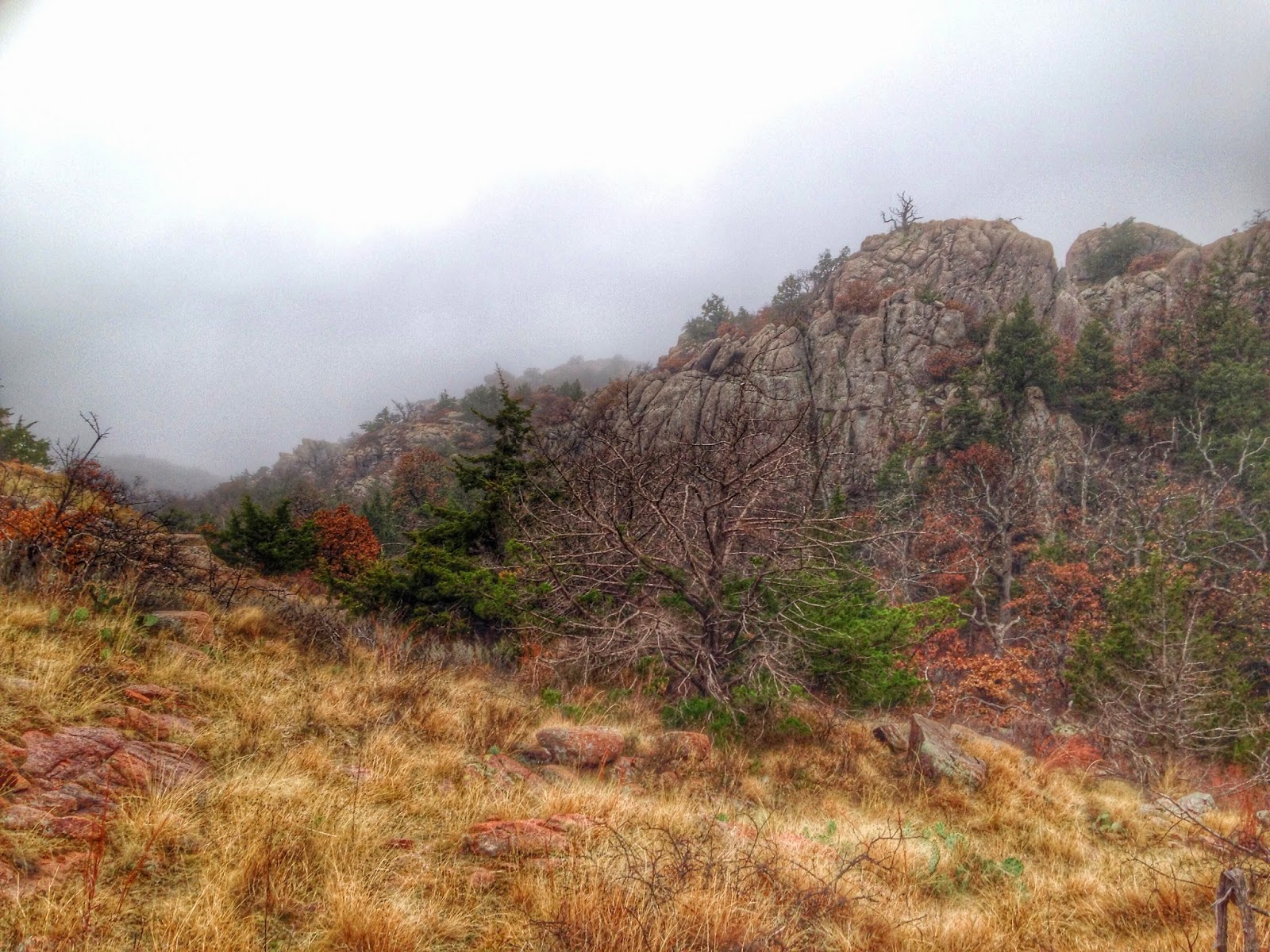 We said our goodbyes to this sacred part of the world and quickly headed due south to Austin to meet up with the two other friends that collectively complete the Fab Five. 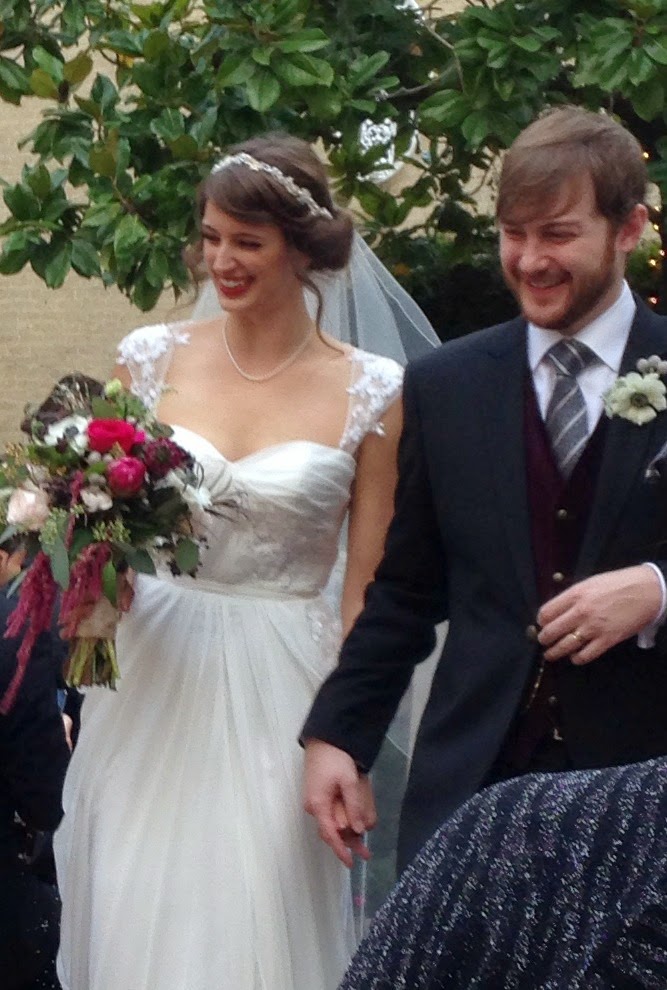 And it was the beautiful daughter of one of the Fab Five whose marriage we were celebrating this weekend in Austin. I have to admit it is an incredibly rich feeling, at this juncture in my life, to be able to experience such exquisite beauty -- be it a blushing bride or a breathtaking landscape -- among the comfort of the equally exquisite beauty of childhood friends.
Posted by TR Ryan