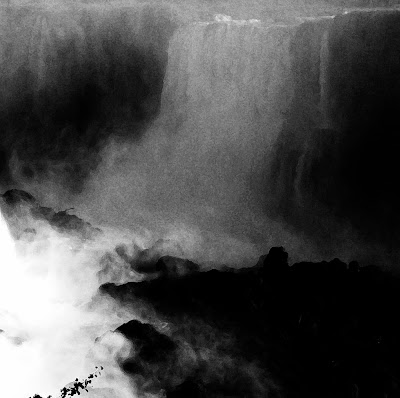 Iguazu Falls in Black & White - Brazil - 2008 ©trryan
The folks that brought us the New 7 Wonders of the World two years ago are now on a multi-year quest to determine the New 7 Wonders of Nature. World-wide voting began in December 2007 and initiated a list of 440 nominees from 220 countries. The nominees were pared down to 77 locations by popular vote that ended July 1, 2009. From the list of 77 popular locations, a panel of experts selected 28 Official Finalist Candidates and the voting for the final 7 Wonders of Nature is open as of July 21. The organizers expect over one billion votes by the time the voting closes in 2011.
Who made the Final 28? Quite a few surprises and quite frankly, some places I've never even heard of in my 25 years, 90+ country travels. Here is the list: 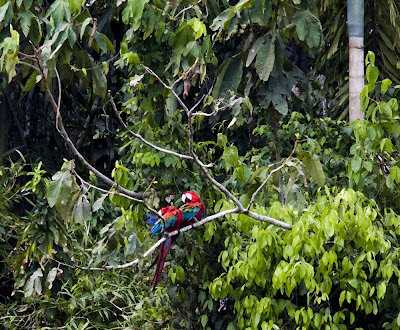 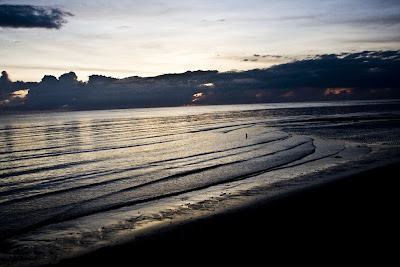 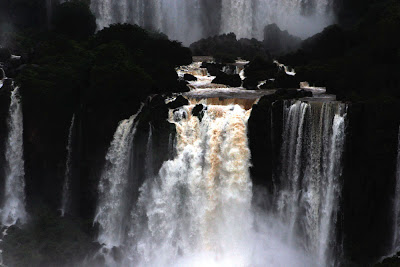 There is a blog by a guy named CHris Gillebeau, the Art of NonCoformity. He's making a point to travel all over the world - visiting every country. He doesn't post pics, but you might find his travels/posts interesting.

So, did you vote for th Iguazu Falls - Brazil, Argentina? You're so lucky to have been all over the world, TR. I'm sure it's one reason you love Oklahoma more than most, if not everyone. You should write about that - not that you don't.

I'll have fun looking at pictures of all these wonderful places. Especially those cliffs in Ireland.

Hola Tim,
Well, my vote will have to be by looking at pictures, and that certainly isn't fair for the places were pics don't do justice for the beauty and the impact on all the other senses.
I guess I need to visit the places to make an honest vote :)

I think you hit my top 7 right on the button. Thanks for posting this! Time to go vote...

Love your photos, TR. Have a great day.

Your list (and theirs) makes me realize how few of these places I've been lucky enough to visit and how many I want to try to see. Thanks for bringing wonders to the rest of us.

Those Iguazu Falls photographs are SUPERB.